Photos taken of plants and animals found at Mt Chocolate are being used to discover what is living there now.

We are using a very easy tool called iNaturalist to help do this. It is a free app that can be downloaded onto a mobile phone and then be used to take photos. Some simple notes are added in the field at the time. The app then uses automated machine learning to guess what the plant or animal is. Other people using iNaturalist can also help work out what the correct name is.

So far 55 different observations have been made and most have been correctly identified. These include lots of the different weeds growing at Mt Chocolate and the growing number of native plants that have been planted.

The observations can be seen at
http://www.mtchocolate.com/p/observations.html

Email ThisBlogThis!Share to TwitterShare to FacebookShare to Pinterest
Labels: plant

Located on the edge of town in semi-rural Clifton, a suburb in Invercargill, NZ. On one side are houses and on the other rolling farmland.

Mt Chocolate was formerly pasture that had been over grazed in recent years by horses and cattle. It was originally Miro swamp forest that was burned by a major fire in 1905.

The land was purchased on August 1 2014 to build a family home and art studio for the owners Mike & Tracy Peters.

In September 2014, the entire paddock was sprayed with Glysophate to kill all grass and weeds and to expose a mountain of buried rubbiish.

A loaned digger (back-hoe) from a neighbour was used to break up the compacted soil and all buried rubbish was carefully removed. This took 2 years.

Planting of NZ native species began in June 2015 in areas where the damaged soil structure had been repaired.

A native plant nursery has been established on site to grow 200 different plant species using Seaward Bush as the ecosystem template to copy. Seaward Bush is a nearby forest remnant from the original fire and has similar geography, climate, and soil.

The nursery grows an average of 1000 plants a year from seed which are then usually planted in July and August during the winter.

Experimental planting trials are being used to find the most efficient way to establish tall Miro swamp forest. The main experiment is with using the native Poroporo as a nursery species to eliminate competition from introduced grasses. The trials are also to work out timing, the best combinations of species, the most effective use of chemical control, and any feedback loops, etc.

There have also been experiments with plant propagation methods including seed processing, watering, use of pine needles as acidifier mulches, etc.

Visitors are welcome by prior arrangement.
Posted by Mike Peters on December 21, 2018 No comments:

Email ThisBlogThis!Share to TwitterShare to FacebookShare to Pinterest
Labels: nursery

Mt Chocolate has a native plant nursery to propagate and grow 220 different species to plant at Mt Chocolate over time. The nursery does not sell plants to the public. Though we are happy to swap surplus eco-sourced seed with other propagators.

This year's production target is 2000 plants ready to plant next year.

Currently being grown is; 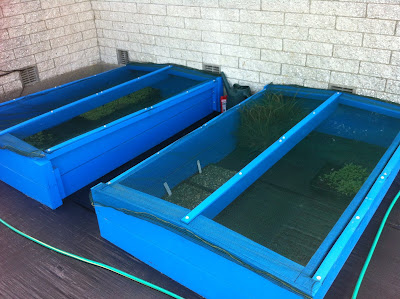 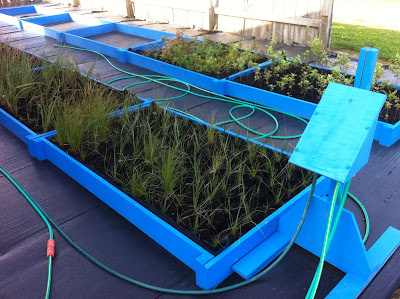 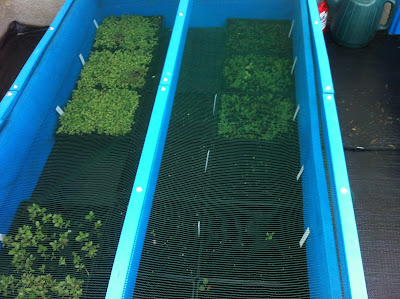 Discover the hidden story behind a nature conservation project and the building of a home and art studio in Clifton, Invercargill. An exh... 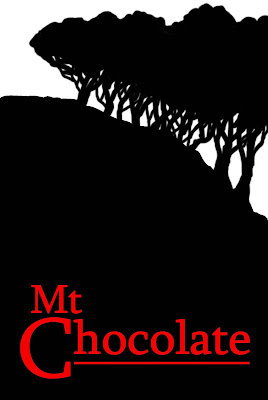